In this chapter he tells about his fear of water and how he conquered it by determination and will power. Author was ten or eleven years old when he had joined the Y.M.C.A. swimming pool to learn swimming. He did not go to the Yakima river to swim as it was considered dangerous. Y.M.C.A. was safe. The shallow end of the pool was only two to three feet deep while the deep end was nine feet in depth. He got a pair of water wings which would help him in swimming. Deep Water Summary

He did not like to go to the pool in swimming costume which exposed his thin legs but he gave up his pride and did it. He had always disliked water and recounts an older experience when he was three or four years old. He went to the beach in California with his father. A wave leapt towards them. Deep Water Summary

William stuck to his father to save himself, but the strong wave threw him down and he was covered in water. He was scared as he could not breathe. the little child was scared when he realized that the waves were so powerful. When he joined the swimming pool at the Y.M.C.A. the fear of water and unpleasent memories in his mind.

He gathered confidence after some days.he paddled with his water wings, by watching other boys swim and tried to copy them. and had started gaining confidence when the incident happened. No one was there in the pool so he sat on the edge waiting for other boys to arrive. He was afraid to swim all alone in the pool. As the swimming pool was empty, William could see the bottom also. It had white coloured tiles on it and looked white and clean like a bath tub. Deep Water Summary

A boy arrived. He was around eighteen years of age, had a well – built body with rippling muscles. he boy picked William and threw him into the deep end of the swimming pool. he landed on the surface of the pool in the same position as he had been sitting in. as he did not know swimming properly, he swallowed water as he sank into the pool.

He was frightened, but he used his intelligence and on his way down the pool, planned to push himself up when he reached the bottom. He thought that he would make a big jump to the surface, lie on his back and swim to the edge of the pool. He took a long time to reach the bottom of the pool.  Deep Water Summary

It seemed that the depth was ninety feet instead of nine feet. He could not hold his breath and felt as if his lungs would burst. When his feet touched the bottom of the pool, he gathered all his strength and jumped upwards. He had thought that the next moment, he would come out of the pool, but the opposite happened. Deep Water Summary

His movement upwards was slow and when he opened his eyes, he saw water all around which was yellowish in colour. He got scared and tried to grab something like a rope which would help him but he got nothing other than water. He was at a loss of breath and tried to scream for help, but no sound came out of his mouth. Deep Water Summary

His nose and eyes came out of the water, but his mouth remained in it. He waved his hands at the surface of the water for help, but he swallowed water and choked himself. He tried to pull his legs up, but they were very heavy and lifeless like heavy weights. He felt that something was pulling him towards the depth of the pool. He screamed but his voice did not go out of the water. Once again, William started going down towards the bottom of the pool.  Deep Water Summary

He compares his situation to a person who sees a nightmare and fights against the dreadful dream but is unable fight it’s irresistible force. William was breathless. He felt pain in his lungs and his head felt a sensation of beating. He was getting unconscious, but he could recollect the plan to save himself .

He sank into the pool and the journey downwards seemed endless. He opened his eyes. There was water all around. It had a yellowish glow and he could not see through it. This terrorized William. He says that his feeling can not be explained but it can only be understood by those who have experienced a similar situation.

He was unable to move due to the fear. His screams also froze. Only his heart beat and the beating in his head indicated that he was alive. In between the phase of terror, He recollected the plan that he had to take a jump as he touched the bottom of the pool. As he felt the tiles of the bottom of the pool, his feet used all the strength he had, and he jumped up. Deep Water Summary

The jump made no difference. He was still submerged in the water. He looked around for help, for any rope, ladder or water wing with the help of which he could rescue himself. He could only see water all around him. The terror grew intense. It was like an electric shock that ran through the whole body. He trembled with fright. He could neither move his limbs nor call out for help.

Something strange happened, and he saw light. His eyes came out of the water. His nose was almost outo Then he started going downwards into the pool for the third time. He tried to breathe but gulped water instead. The light went out as he drowned again. Then he stopped making efforts to save himself.  Deep Water Summary

His legs became lifeless and his brain experienced a black – out. The fear ended, he did not panic. He became quite and experienced peace. He was not afraid of drowning any more. He felt sleepy, was tired to jump up, felt nice to be carried in his mother’s arms as he felt sleepy. He became unconscious as he moved towards death. When he gained consciousness, he was lying on his stomach, beside the pool and was vomiting. He heard someone scolding the boy who had pushed him into the pool.

He walked home. He felt weak and shivered. He kept on crying as he lay on the bed. He was unable to eat food. The fear kept on haunting him for many days. The incident made him physically upset. The slightest work made him feel that his knees were unable to bear his weight. He never went back to the pool. He remained away from water as much as possible.  Deep Water Summary

After some years, William came to know of a waterfall and wanted to go in it. Whenever he went for swimming in different rivers like the Tieton, Bumping river, Warm lake of the Goat Rocks, the fear of water returned. It would sieze him completely, disable his limbs and grab his heart.  Deep Water Summary

The fear of water remained with him as he grew up.On the boating trips, the fear followed him and His fishing trips were destroyed. He tried to overcome the fear but was unable to get rid of it.  Finally, in the month of October, he hired an instructor to teach him swimming.  Deep Water Summary

The instructor put a belt around William’s waisto The belt was attached to a thick rope. The rope went through an overhead pulley and was held by the instructor Whenever the instructor loosened the rope, he went down into the water and the fear would return. After three months of practise that he got comfortable. Then the instructor taught him to breathe in the water. Gradually, he got rid of the panic that would grab him when he put his head under the water. Deep Water Summary

the instructor taught William to kick the water’s surface with his legs. Finally, the instructor made a swimmer out of William When William had perfected each phase, he compiled them.  In the month of April. the instructor told him that now he could swim. He asked him to dive into the pool and swim the length of the pool in a style called the crawl stroke.

he had not overcome the fear yet and wondered if the terror would grab him when he would be alone in the water. He tried to swim alone in the pool. The terror returned in small phases but now, as he knew how to swim, he faced the terror with confidence. He swam another length of the pool. Deep Water Summary

He wanted to be sure that all of the fear had left him. So, he went to Lake Wentworth in New Hampshire dived into it from Triggs island and swam for two miles,  He swam in different styles The terror returned only once when he was in the middle of the lake. When he put his head under water, he saw water all around and the fear returned. This time, William laughed at the terror and said to it that it could not harm him. He saw that the terror vanished, and he resumed swimming.

William still had some doubt about the fear. So, he went towards the western direction. He dived into the lake. He swam across it to the other end and returned just like the famous American Doug Corpron used to do. William shouted with joy as he had overcome his fear.  Deep Water Summary

The experience had a great importance in William’s life. He realized that death was peaceful and only the fear of death was fearful. He recollects the words of one of the Presidents of America – Roosevelt. Roosevelt had said that all we have to fear is fear itself.  As William had experienced death and the fear of death, his desire to live grew immensely. He felt released from fear and was free to walk up the trails and climb up the mountains fearlessly.  Deep Water Summary 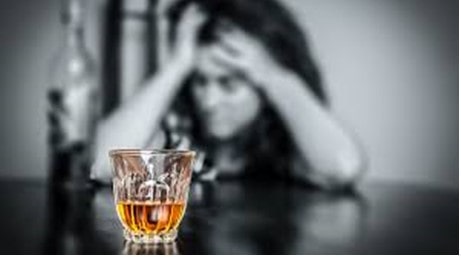 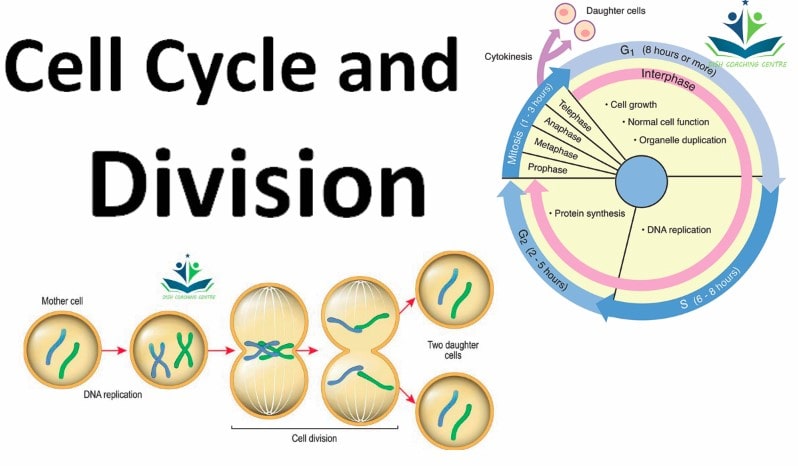