Title (in the Middle of the paper)

Writer’s name (at the left hand side of the paper)

What makes a Good story?

Good story should have following points

Theme –  Something important that story tries to tell you shouldn’t have to say what the moralis.

Plot – Struggle that the main character goes through.

Character – Before you start writing, know your characters well, main character should be someone whom readers can feel something in common with, or at least care about how a character looks or moves or speaks.  Story Writing For Class 9

Setting – Set your story in a place and time that will be interesting or familiar.

Style and Tone – Use language that is right for your story. Use action and speech to let readers know what’s happening Give speech in direct quotes like “Go away” instead of indirect quotes like “She told him to go away.” Use simple words and simple sentences. That way, your writing is easy to read and understand. Carefully check each word, phrase, sentence, and paragraph. Story Writing For Class 9

Finally remember that the outline of the story should be based on the hints provided to you in the question.

Raju was a foolish boy, he liked to be given plenty of attention and was always seeking it. He was a woodcutter and would go into the jungle to cut trees. One day he wanted to do a mischief. He shouted at the top of his voice, “There’s a tiger, there’s a tiger”. Many villagers came rushing to his aid. But on reaching they found Raju laughing at them. He was amused how easily they got duped. Raju repeated the act. The villagers once again turned up to his aid but found out that Raju was joking again. The villagers vowed never to be made fun of by Raju again. After a few days Raju was cutting wood when he saw a tiger. He screamed and screamed for help, but no one showed up, everyone thought that he was trying to fool them again but when Raju’s mother raised alarm that it was very late at night and he had not returned, they searched for him but found that he was killed by the tiger. 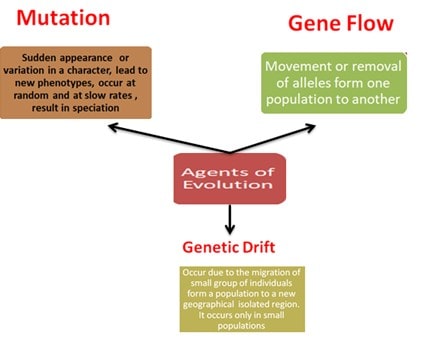