If an object changes its position with respect to its surroundings with time, then it is called in motion. e.g., fish swims in water, car or bus moves on a road, train moves on the track, bird flying in air, etc.

Types of Motion of a Body

The motion in which a particle moves along a circular path, is called circular motion. If a body rotates about a line (axis) passing through it then the motion is called rotatory motion or rotational motion.

One, Two and Three Dimensional Motion

One-Dimensional Motion When the Everyday Science position of the object changes only in one direction , then the motion of an object is called  one dimensional motion.

When a body moves along a line, then the motion is called one dimensional motion.

Two-Dimensional Motion When the position of the object changes in two direction , then the motion of an object is called two -dimensional motion.

When a body moves on a plane, then the motion is called two-dimensional motion

Three-Dimensional Motion When the position of the object changes in three direction, then the motion of an object is called three-dimensional motion.

When a body moves in a space, then the motion is called three-dimensional motion.

A fixed point or a fixed object with respect to which the given body changes its position is known as reference point or origin.

It is the point in space where an object is present with respect to the reference point.

Distance The distance travelled by a body is the actual length of the path covered by a moving body irrespective of the direction in which the body travels. It is a scalar quantity. Its Its SI Unit is metre.

It is the length of the curve joining the initial and final positions along which the particles has actually moved.

The time rate of change of position of the object in any direction is called speed of  the object..

It is a scalar quantity, Its SI unit is m/s and its dimensional formula is [M0LT-1].For a moving body ,speed is always positive and can never be negative and zero.

If an object covers equal distances in equal intervals of time, then its speed is called uniform speed or constant speed.

If an object covers unequal distances in equal intervals of time, then its speed is called non-uniform speed or variable speed.

The ratio of the total distance travelled by the object to the total time taken is called average speed of the object.

The speed of a particle at any instant of time is known as its instantaneous speed.

i.e., the ratio of displacement and distance is always less than or equal to 1.

The time rate of change of displacement of a body is called its velocity. It is a vector quantity.

The SI unit of velocity is m/s and its dimensional formula is [ M0LT-1] .

i.e., the magnitude of velocity of an object is always equal to or less than its speed.

There are four types of velocity

(i) Uniform Velocity or Constant Velocity  If an object covers equal displacement in equal intervals of time, then it is said to be moving with a uniform velocity or constant velocity.

(ii) Non-uniform or Variable Velocity If an object covers unequal displacement in  equal intervals of time, then it is said to be moving with a non-uniform or variable velocity.

(iii) Average Velocity The ratio of the total displacement to the total time taken is called average velocity.

If Velocity Of the object changes at a uniform rate , them

(iv) Instantaneous Velocity The velocity of a particle at any instant of time is known as its instantaneous velocity. Its unit is m/s.  Speed and velocity have the same units i.e., m/s.

If two objects a and b are moving with velocities Va and Vb  respectively then,

Vab = Va+Vb (if objects are moving in opposite directions)

The time rate of change of velocity of a body is called acceleration. It is a vector quantity, denoted by a and its SI unit is m/s2.

If in a given time intervalt the velocity of a body changes from u to v, then acceleration a is expressed as

There are four types of acceleration

When a body is moving along a straight line with uniform acceleration, we can establish the relation between velocity of the body, acceleration of the body and the distance travelled by the body in a particular time interval by a set of equations. These equations are known as equations of motion.

The three equations of motion on a straight line are

The objects falling towards the earth under the gravitational force alone, are called freely falling objects and such fall is called free fall.

Though the value of g is independent of freely falling mass, a feather falls much slowly than a coin when released from a height. This is due to the resistance offered by air to the falling mass. If both the bodies were released at the same time in vacuum, they would reach the earth surface within the same duration of time.

where h is the height from which the object falls, t is the time of fall, u is the initial velocity-and v is the final velocity when the body accelerates at g.

Motion in a Plane

If an object is in the motion such that its position at any time can be given with reference axes (two mutually perpendicular lines passing through the origin) then the motion of object is said to be motion in a plane. Projectile motion, circular motion, etc are the examples of this motion.

When an object is thrown obliquely near the earth’s surface, HAY its motion on a parabolic path is known as projectile motion and path followed by the object is called trajectory.

Projectile motion can be considered as combination of two independent one–dimensional motion i.e., motion along a straight line; one along horizontal direction with constant velocity and the other along vertical direction under gravity effects. 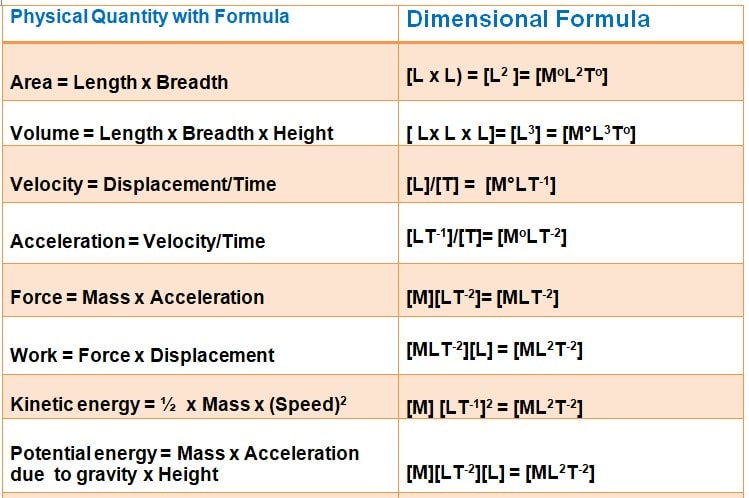 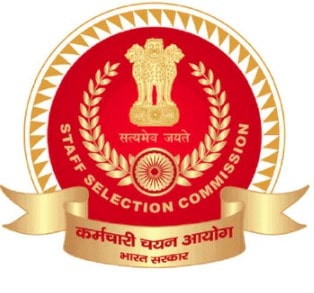